Brooke Evers, an Australian television personality, model and DJ, has been added to the star-studded list of performers for the Daytona Beach chapter of Spring Break’s Beach Bash Music Fest on March 21st.

A former Zoo Weekly “2008 Beach Babe of the Year,” Evers has made national magazine covers working as an international model with major brands such as Billabong Australia, Mrs Palmers Surf and Quiksilver Worldwide.

This event is INCLUDED with the purchase of the Daytonamaniac VIP Card or may be purchased separately. Get your card today while you still can at www.daytonamaniac.com. 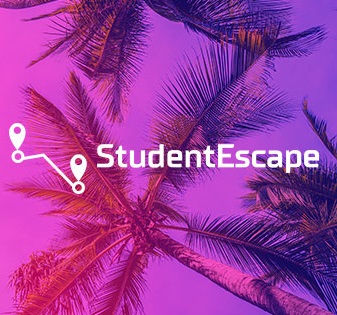