Party is 1-5pm, 18+ to enter. Tickets are now available by clicking here: https://maniacvipcard.com/buy-event-tickets/

Big Boogie is known as a rapper/song writer, born in Louisiana and raised in Memphis. He recently dropped an EP called, Final Nightmare which has feature appearances by, Yo Gotti, Moneybagg Yo, and Dej Loaf. … Big Boogie dropped a visual with Moneybagg Yo for their song called Thuggin, produced by GT Film Productions. 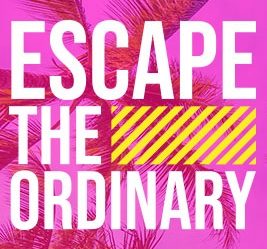