The queen of hip hop, Cardi B, has officially confirmed that she will perform live during Spring Break 2019 in South Padre Island.

Get ready for a massive live performance during the Beach Bash Music Fest on March 13 that will also include Rich the Kid, fresh off his hot debut album which was released March 30th.

DJ Pauly D has also been confirmed to perform during the Beach Bash Music Fest on March 6th, however he will also perform at the Padremaniac VIP Pool Party on March 10!

These events are FREE with your 2019 Padremaniac VIP Card – now on sale at a 40 percent discounted rate!

The Beach Bash Music Fest is located at Rockstar Beach behind the famous Isla Grand Beach Resort and is Spring Break’s hottest event that you won’t want to miss out on.

Individual tickets are also on sale at a special early-bird rate at www.beachbashmusicfest.com. Don’t wait, get your VIP Cards or tickets now! This event will sell out.

Padremaniac VIP Cards are currently 40 percent off, but not for long. On October 12, prices go up. Get your card now and save money!

BUY YOUR VIP CARDS NOW AT AN EARLY-BIRD 40% DISCOUNT BY CLICKING HERE.. 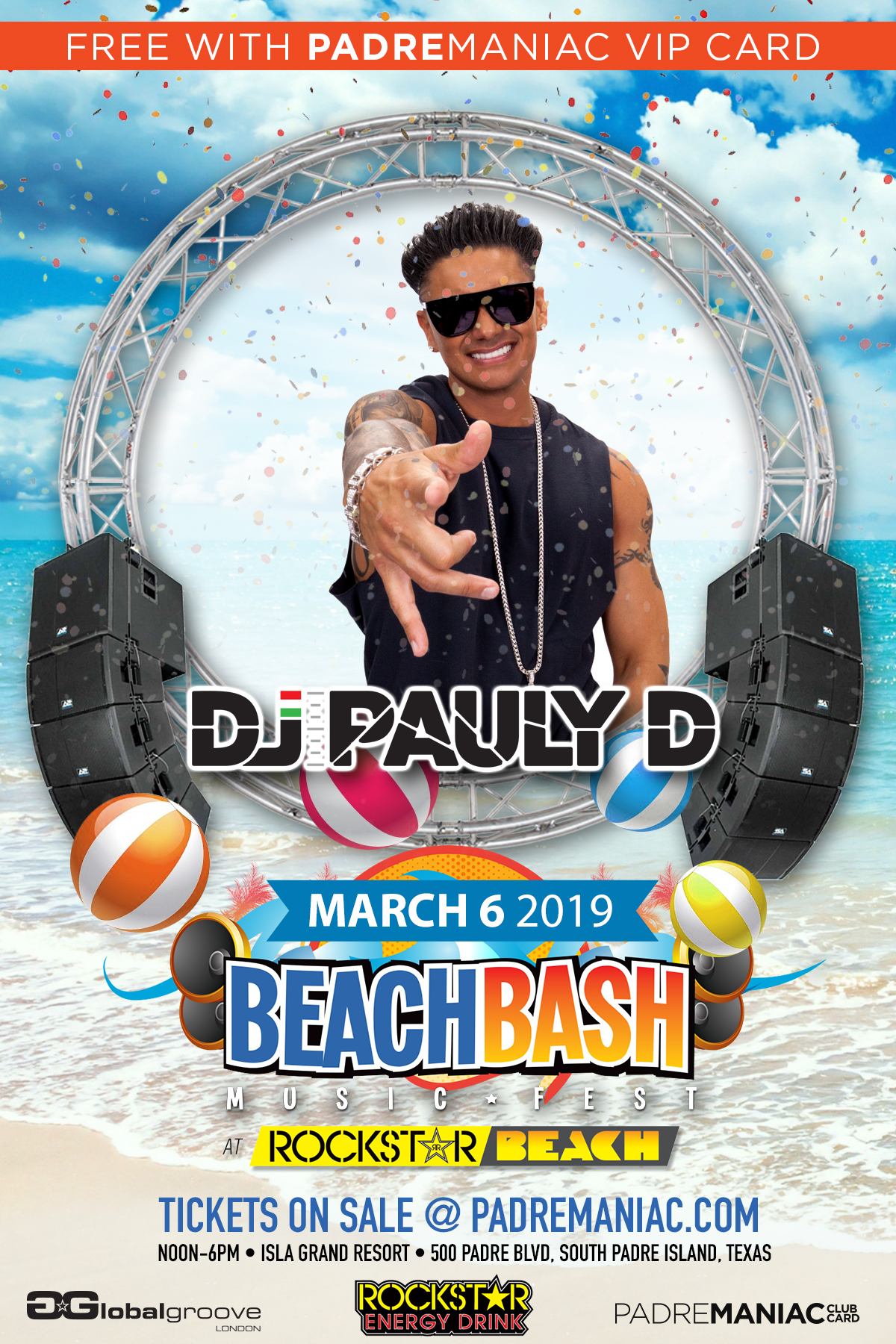 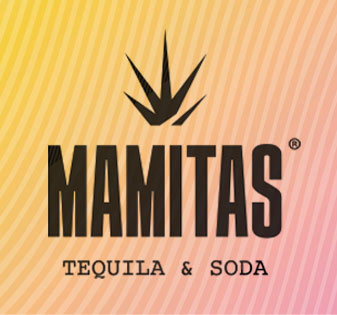