‘DaBaby’ is coming to Spring Break 2020 in South Padre Island!

The concert announcements keep on coming as Da Baby has been confirmed to perform at the Beach Bash Music Fest in South Padre Island on March 18th.

This special concert will be FREE with the purchase of your PADREMANIAC VIP CARD, now on sale for a limited time discount. Tickets are also available to purchase separately at www.beachbashmusicfest.com.

Book your Spring Break 2020 trip to South Padre via StudentEscape TODAY and receive your Padremaniac Card for FREE!

Da Baby is best known for his single “Suge”, the lead single off his debut studio album, Baby on Baby. “Suge” became a commercial success and peaked at number seven on the Billboard Hot 100. His second studio album, Kirk, debuted at number one on the U.S. Billboard 200, becoming his first album to top the chart. 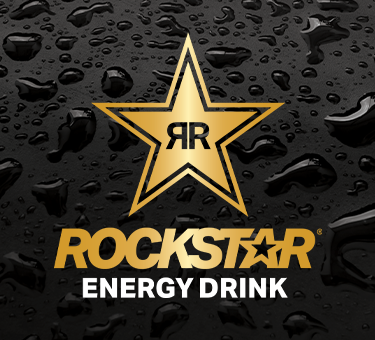