Disco Lines is an American DJ and music producer from Boulder, Colorado. He gained recognition after his remix of the track “Eastside” by Benny Blanco, Halsey and Khalid gardened over a million plays on SoundCloud.

Although Disco Lines has been playing piano/guitar since he was a kid, his passion lies in the art of music production. His tracks are filled with a certain vibrance. Mixing future bass, trap and deep house, Disco Lines has developed a unique and technical sound. Currently entering his senior year at the University of Colorado, Boulder, Disco Lines has opened for Hippie Sabotage, Elephante, PLS&TY, Dombresky, Cut Snake, SoDown, Justin Jay and more. With brand new originals, official remixes and shows across the country, this producer is pushing the limits of what a young musician can do. 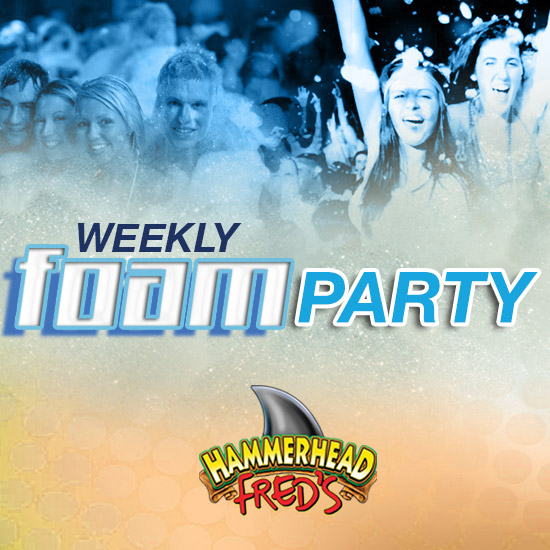 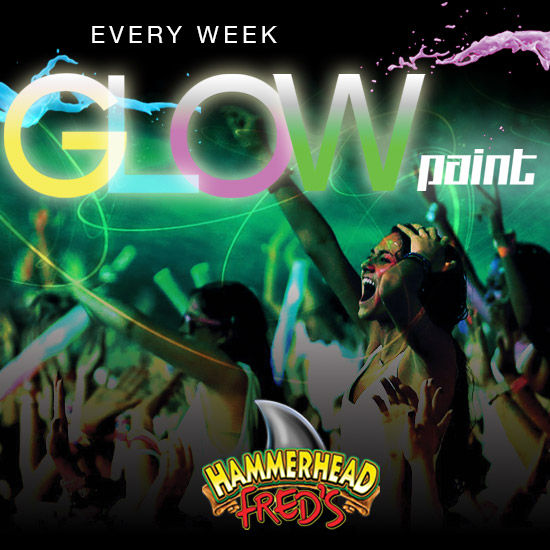 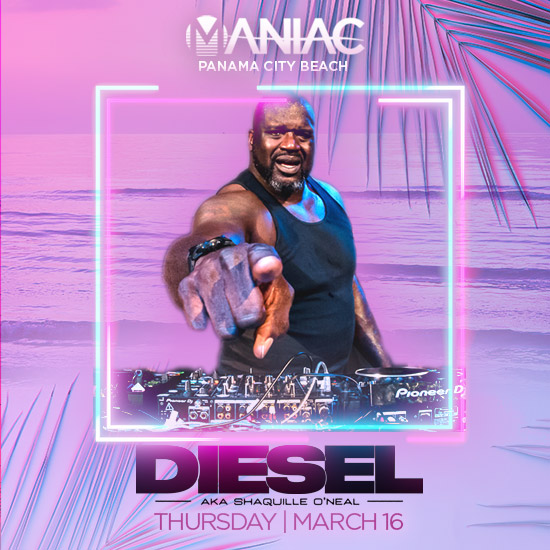